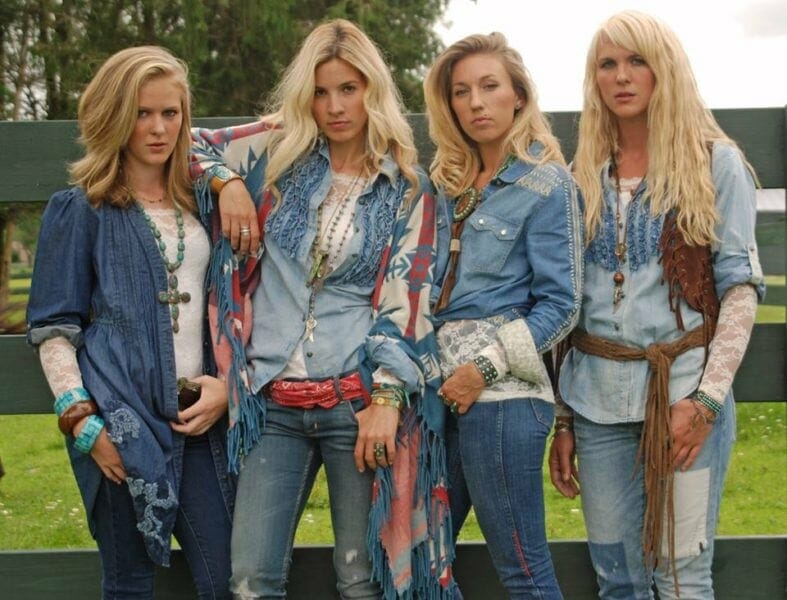 Mainstream fashionistas are looking to America’s western history for closet inspiration, and we do not blame them in the least.  American culture, at its core,…

follow
Rodeo on the Runway: How the American West is Shaping Mainstream Fashion

Please note: This action will also remove this member from your connections and send a report to the site admin. Please allow a few minutes for this process to complete.

You have already reported this .
Clear Clear All
Skip to content